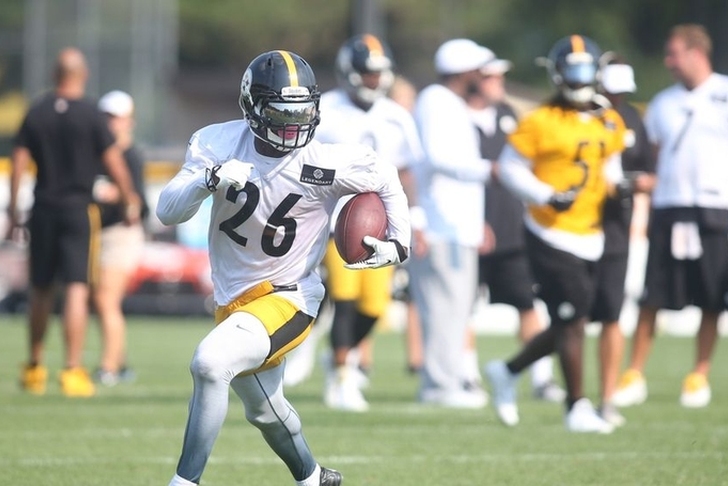 The 2015 Pittsburgh Steelers have their sights set on the Super Bowl after returning to the top of the AFC North mountain last season. Can they bring another title home to the Steel City? Here are three things we've learned about them so far in training camp:

Le'Veon Bell is in top shape and ready to go

Bell will sit out the first two games of the 2015 season as a punishment for his marijuana arrest last year, but he's done everything he can in the offseason and in camp to come back as a better player - a scary notion for the rest of the NFL. He morphed into one of the most dynamic and explosive skill-position players in the league last season, and now he's in the best shape of his young career. Bell will be most of Pittsburgh's offense again in 2015, and his continued improvement will take the offense to another level.

Kentucky pass rusher Bud Dupree headlined a defensive haul for the Steelers in the 2015 NFL Draft, joining corners Senquez Golson (Ole Miss) and Doran Grant (Ohio State) to form one of the best rookie defensive trios of this year's class. All three will be relied on to play significant snaps right away, and the Steelers are counting on them to be successful right away.

Martavis Bryant is still a work in progress

Bryant had a good rookie season with the Steelers in 2014 after missing the first six games of the year, but he found a role as a premier red zone target late in the season. While Pittsburgh was hoping to get a breakout season out of Bryant, he has still struggled with his consistency and route-running. The Steelers are trying to ease him into a slightly larger role, but that transition is going slower than expected.