Steelers Training Camp News: 3 Things To Watch For This Week 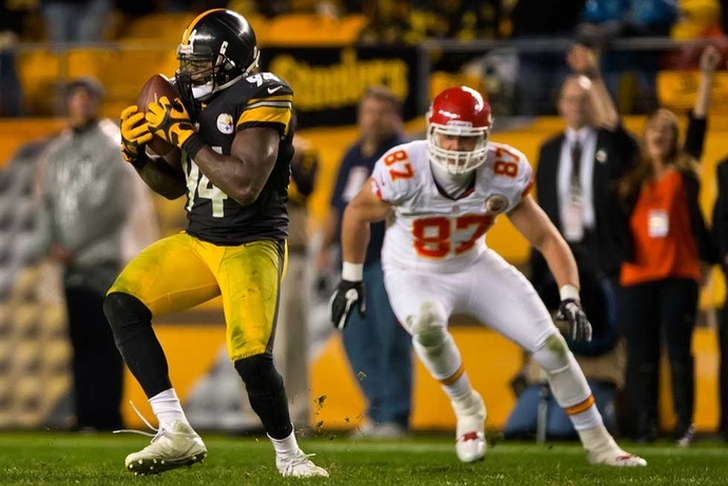 The Pittsburgh Steelers have been consistent championship contenders in recent years. At this point, nothing less than a Super Bowl will truly satisfy fans. With a talented offense loaded with skilled players, the pieces are once again in place for another postseason run. With the next week of training camp coming up, here are three things to watch for.

When Will Mike Adams and Lawrence Timmons Return?

Offensive Tackle Mike Adams is still on the PUP list. Adams isn't expected to start, but he is need for depth as a swing tackle. It's unclear when Adams will return.

Linebacker Lawrence Timmons is the most experienced LB outside of James Harrison. Timmons is currently out with a toe injury, but head coach Mike Tomlin doesn't seem worried.

"I wouldn't call it significant," Tomlin said. "I like Lawrence. I'm going to take care of him."

What's Next For Tyler Murphy?

The Steelers signed Tyler Murphy from Boston College as an undrafted free agent. Murphy played quarterback at Florida and Boston College, but is trying to make the switch to wide receiver this season. He also had some third-team snaps at QB before Bruce Gradkowski was activated off the PUP list.

The Steelers cut Tajh Boyd, meaning Murphy might get some more QB snaps.

Murphy's drawn recent praise at WR and if he keeps improving, it's only a matter of time before he starts getting compared to former Steeler Antwaan Randle El.

What Will Happen With The Defensive Backfield?

Troy Polamalu is gone, meaning the Steelers need a new starter at safety. Shamrko Thomas is favorite to start, but that means a new backup is needed. Ike Taylor is gone at corner and William Gay appears to be the only corner locked into playing time. Cortez Allen is an option, but needs a bounce-back season. Rookies Senquez Golson and Doran Grant will get chances, but there are several players battling for playing time.