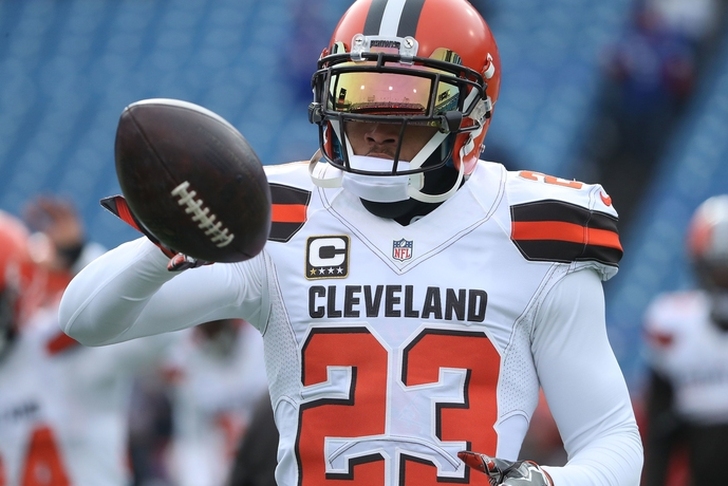 The Joe Haden sweepstakes appear over before they really even got started. The Pittsburgh Steelers are going to sign Haden to a multiyear deal.

Haden was released the Browns earlier today. He officially became a free agent at 4 p.m. ET. According to Schefter, Haden had bigger offers from other teams, but wanted to play for the Steelers. The $7 million per year is exactly what the Browns offered to cut Haden's salary to before they released him.

Haden is not the same player he was when he was an All-Pro caliber corner. He's struggled for two straight years, in part because of injuries. Despite being only 28 years old, there's a solid chance Haden won't completely regain his old form.

That said, Haden will still provide a boost at corner for the Steelers. Artie Burns is a talented young corner and William Gay is still producing, but Haden is an upgrade over Ross Cockrell and Coty Sensabaugh. The Steelers drafted two corners in Brian Allen and Cam Sutton this year, but Haden is a win-now addition for a team aiming for another Super Bowl title.