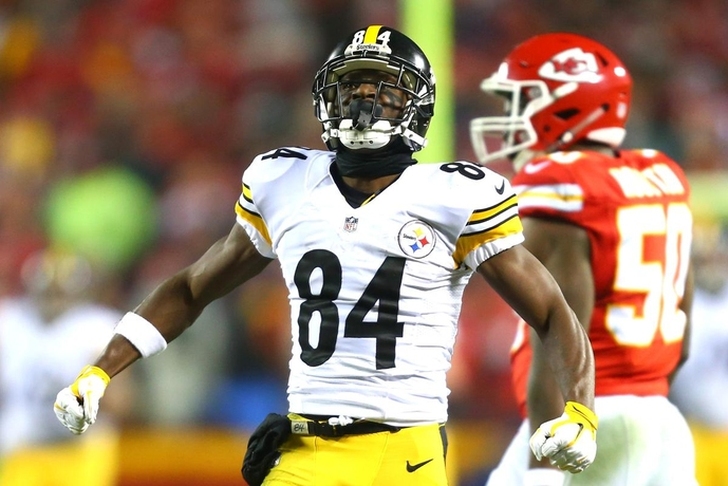 The Pittsburgh Steelers have signed Antonio Brown to an extension that makes him the highest-paid receiver in the NFL, according to ESPN's Adam Schefter:

Steelers and Antonio Brown have reached agreement on deal to make him highest paid WR in NFL, per sources.

The average annual salary of that deal is $2 million more than Bengals wide receiver A.J. Green, who was the highest-paid wideout in the league last season.

Brown was entering the final year of his contract, and he had expressed a desire to to reach a lucrative long-term extension with the Steelers for the past few years.

Brown has been arguably perhaps the best wide receiver in the NFL for the past half decade, catching at least 106 passes for 1,284 yards in each of the last four seasons while catching 43 touchdowns in that timeframe.