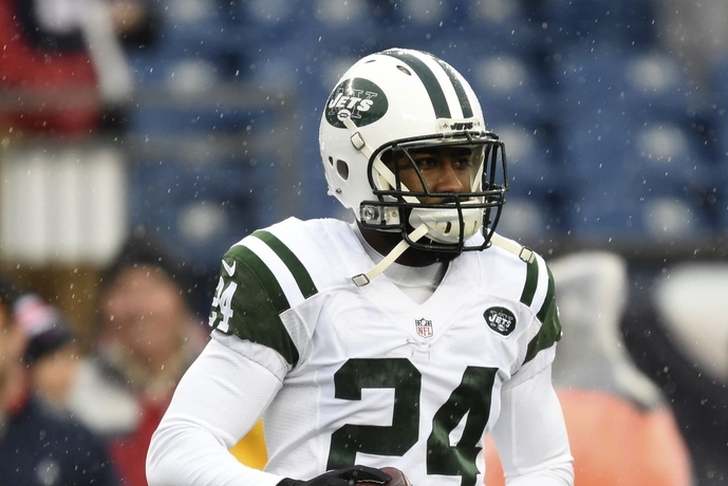 NFL free agency is over a week old, and the Pittsburgh Steelers have made a few notable moves. However, they are still ramping up their efforts to fill some needs after the initial free agency frenzy, and are shifting some of their attention to the upcoming NFL Draft. Here are the latest Steelers news & rumors you need to know:

Potential for Jamaal Charles to join Steelers?
Former Chiefs running back Jamaal Charles is still a free agent after the Seahawks chose to pass on him, meaning he is still searching for a new home. According to NFL.com's Gregg Rosenthal, the Steelers are one of the teams that are the best fit for Charles.

Two AFC teams come to mind. The Steelers extracted great value from DeAngelo Williams after he turned 30 and could use a backup to Le’Veon Bell. The Broncos have questions in the backfield because of injuries to C.J. Anderson and the shaky rookie season of Devontae Booker.

Charles appeared in just three games last season in limited capacity as he was recovering from a knee injury in 2015, rushing for 40 yards and a touchdown on 12 carries.

Pittsburgh to flip interest on Darrelle Revis?
The Steelers have said that they are not interested in pursuing former Jets cornerback Darrelle Revis, but that may change, according to ProFootballTalk's Mike Florio:

It’s currently unknown whether the full dismissal of the pending charges against Revis will change that. Two years ago, the Steelers were a surprise inclusion in the chase to sign Revis after his deal with the Patriots expired. When Revis was still in potential hot water for a February incident in Pittsburgh, the Steelers made it clear privately that they wouldn’t be pursuing him.

The separate question, for the Steelers or any other interested team, becomes the amount of any compensation that will be offered to Revis for 2017. With $6 million fully guaranteed from the Jets that is subject to offset language, Revis would be working for free if he plays for $6 million or less.

Leggett at 46 catches for 736 yards and seven touchdowns last season.