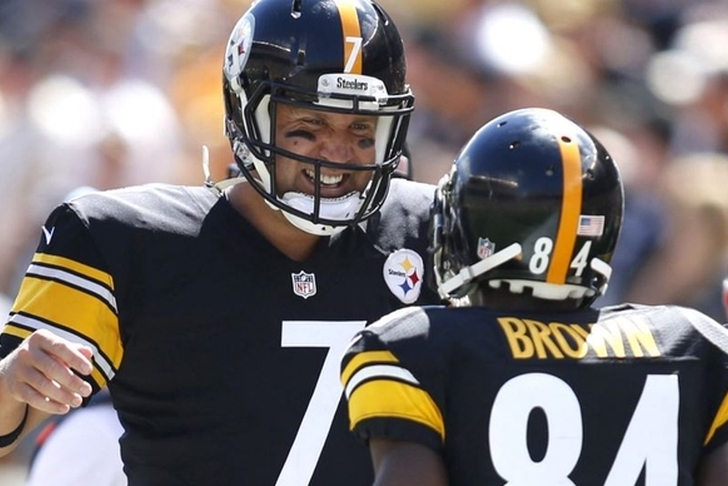 "We obviously want to see a lot of young people," Tomlin said. "It is going to be a significant game for Landry Jones, he is going to play a lot. I don't have a predetermined snap count that we expect him to have. He could play the entire game, he could play a majority of the game and our intentions are to get a good look at him."

Tomlin added that more veteran will likely get the night off, but that will depend on "healthy numbers at their respective positions."

That will not include veteran safety Will Allen, as the back end of the secondary has been riddled with injuries as of late.