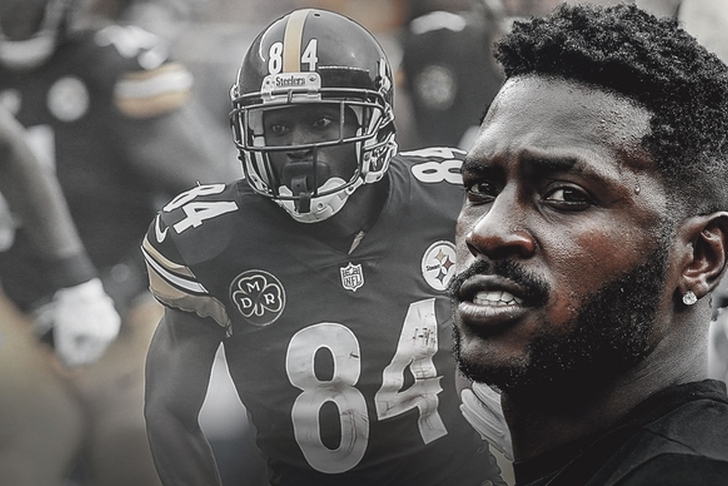 The Steelers rumors are booming right now around star wide receiver Antonio Brown who skipped Monday meetings and film review according to the Pittsburgh Post-Gazette.

The report states that it is unknown whether Brown's absence from meetings and film review was excused, but it should be noted considering Brown tweeted "Trade me let’s find out," on Monday in response to a tweet from a former Steelers employee questioning how good Brown would be without QB Ben Roethlisberger. This is also after Brown got into a heated argument with coaches during Sunday's 42-37 loss to the Kansas City Chiefs.

Brown finished Week 2 with 17 targets, nine receptions for 67 yards and zero touchdowns. On the season Brown has 33 targets, 18 receptions, 180 yards, and one touchdown. Brown is no doubt one of the best, if not the best wide receiver in the NFL, but does have a reputation of being a "diva".

Keep up with the latest odds on the Steelers' Super Bowl chances at https://www.casinosinuk.co.uk/

The Steelers are already without star running back Le'Veon Bell, will they now be without Antonio Brown Week 3?

Check out our Pittsburgh Steelers team page for all the latest Steelers News or download the Chat Sports App!