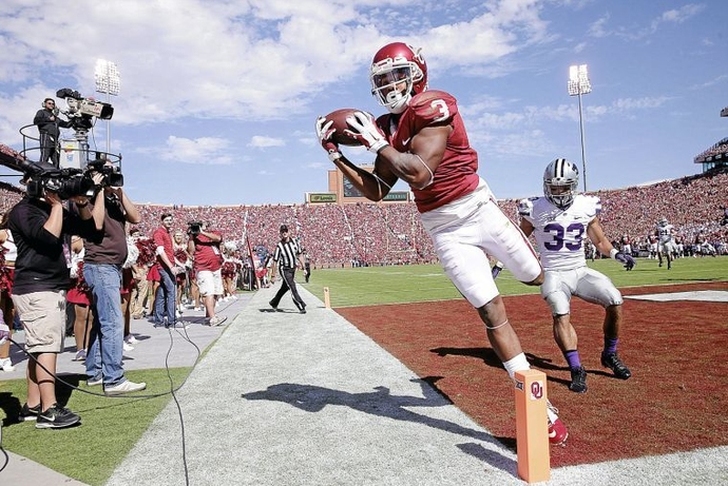 The 2016 NFL Draft is just weeks away, and the rumor mill around the Pittsburgh Steelers is starting to pick up. The Steelers will likely target defense early, but have historically taken the best player on their board, regardless of need. With the draft rapidly approaching, here are the latest Steelers Draft Rumors:

How Cortez Allen Release Affects The Draft Plans
In short, the Steelers decision to release CB Cortez Allen doesn't affect the Steelers' draft plans. That's because corner was already the team's biggest need before they cut Allen. The former fourth round pick has struggled in recent years, and the Steelers likely weren't counting on him for much even if he was able to play. The Steelers have looked at several corners in the pre-draft process and could spend an early round pick or two on the position. Using their first rounder on a player like William Jackson, Mackensie Alexander or Eli Apple is a serious option.

Sterling Shepard Visited Steelers?
The Steelers will be without Martavis Bryant next season, and they are at least looking into WR prospects in this year's draft. The team recently brought in Oklahoma WR Sterling Shepard for a visit, reports Bob Labriola, a reporter for Steelers.com.

Shepard is one of the top WR prospects in this year's class, and should be a quality slot weapon at worst in the NFL. The Steelers have Markus Wheaton, but he'll be a free agent after this season. Shepard was a playmaker for the Sooners last season and should be a second round pick.

Follow our Pittsburgh Steelers team page for all the latest Steelers draft rumors!