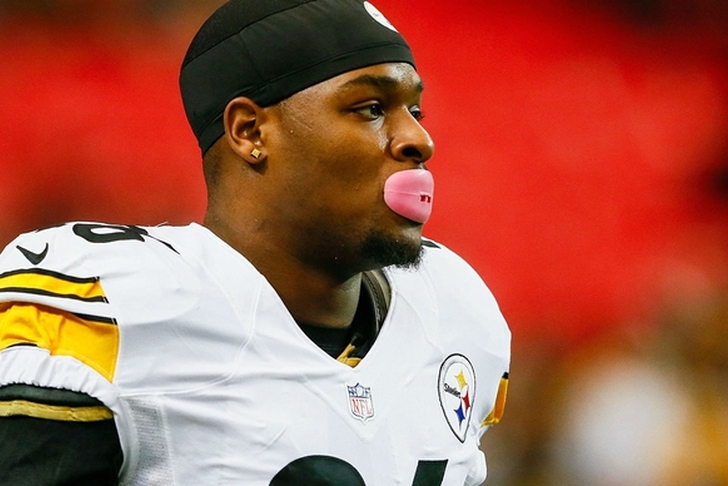 On Wednesday, the big piece of Pittsburgh Steelers news to drop was that Lynn Swann would be succeeding Pat Haden as USC's next Athletic Director. But while the Swann hiring has been covered at length, a couple smaller stories on the Black and Gold have been flying under the radar.

Read on for an update on Le'Veon Bell, as well as the possibility of Pittsburgh adding recently waived New England Patriots defensive lineman Dominique Easley.

Bell strengthening knee with special treatment
In an effort to expedite his recovery from a torn MCL in Week 8, Le'Veon Bell has been using blood flow restriction to strengthen the muscles around his surgically-repaired knee. Dwight Howard of the NBA, and several other professional athletes, have successfully utilized the cutting-edge treatment in the past. The star running back described the treatment as "crazy" ... in a good way, of course.

the work I did with @Owens_Recovery today is CRAZY!!! loved the rehab and workout today...

Easley not a fit for Steelers (for now)
While the defensive line remains one of Pittsburgh's pain points heading into the NFL draft, do not expect the team to put in a waver claim on the former Patriots DT. In addition to the off-field concerns being reported, the former first-round pick has a full base salary of over $1 million in 2016. After he clears waivers, though, the Steelers could be one of many teams in the running for his services.