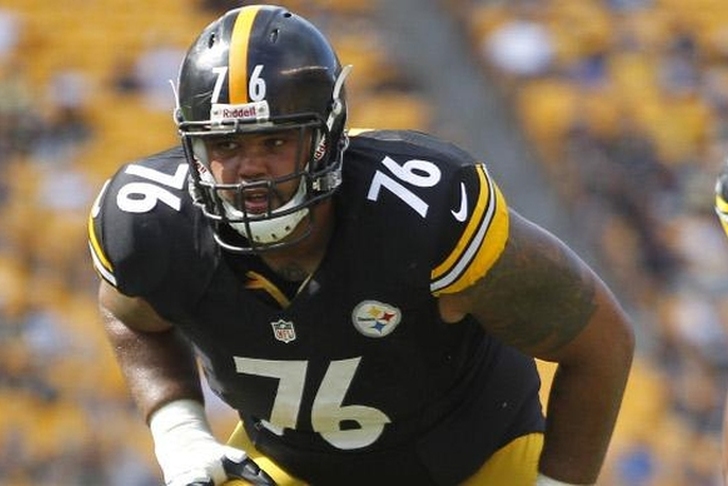 We're already a few weeks into NFL Free Agency, and while the Pittsburgh Steelers have already been fairly active, they're still looking to make some more moves. With that in mind, here are all of the interesting rumors and news tidbits on the Steelers.

Steelers host pair of linebackers
Linebackers Sean Spence and Terence Gavin both left the Steelers in free agency this offseason, and they were looking to replace them with Michael Morgan and Spencer Paysinger, reports ESPN's Jeremy Fowler.

However, neither signed a contract on the visit. Morgan re-signed with the Seahawks today, and Paysinger is still on the market. There's a chance he could sign with Pittsburgh later, but it's usually a sign when a player leaves a visit without a contract that he will sign elsewhere.

Pittsburgh to cut Mike Adams?
The Steelers drafted offensive tackle Mike Adams in the second round of the 2012 NFL Draft, but after an inconsistent 2014 season and lost 2015 season due to a back operation, could he be on his way out of Pittsburgh? Steelers Depot's Matthew Marczi says that the team's interest in offensive tackles in free agency suggests Adams will be cut.

He spent all last year on the Physically Unable to Perform list, which prompted the final season of his rookie contract to be tolled into this year. But with Harris, Villanueva, and Marcus Gilbert, the Steelers already have their three tackles, and other tackle-capable bodies if they chose to keep a fourth. With an $873K cap hit and no assurance that he will even be healthy, it seems that the team has already made up their minds about his future, even if they bring him to camp.