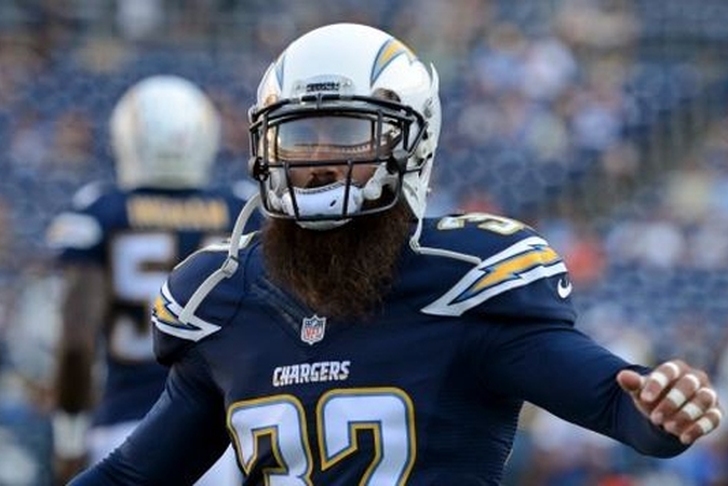 NFL Free Agency is officially here, and the next few days will feature several Pittsburgh Steelers rumors. The Steelers have already made several big moves and might not be done yet. With that in mind, here are a few of the more interesting rumors and news tidbits on the Steelers.

Weddle is also considering the Panthers, Patriots, and Raiders, among other teams.

Beachum visiting Jets, Steelers still hope to re-sign him
Offensive lineman Kelvin Beachum became a free agent when he and the Steelers couldn't come to an agreement before the new league year started on March 9. The two sides are still working on a deal, but Beachum is also taking full advantage of his free agent status, visiting the New York Jets today.

The Ravens and Seahawks have also expressed interest in Beachum.