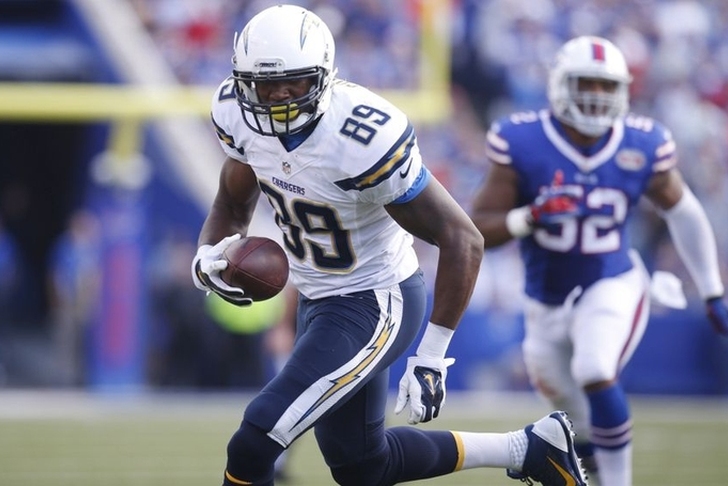 NFL Free Agency officially starts today, and the next few days will feature several Pittsburgh Steelers rumors. While free agency doesn't officially start until 4 p.m. today, teams have used the "legal tampering" days to their advantage. Teams can discuss contracts with any player, although a deal can't be signed until the new league year starts. With that in mind, here are a few of the more interesting rumors and news tidbits on the Steelers.

Steelers To Sign Ladarius Green?
With the retirement of Heath Miller, the Steelers were in the market for a TE. They appear to have found their replacement.

Former Chargers TE Ladarius Green is expected to sign with
the Pittsburgh Steelers, per source.

The Chargers brought back Antonio Gates and Green likely didn't want to play the backup role anymore. No word yet on the terms of the contract. Green is a talented young TE, but he hasn't had the chance to be a the feature TE. That could change this season.

Steelers Re-Sign Ramon Foster
OG Ramon Foster isn't going anywhere. The Steelers announced that they resigned Foster to a three-year contract. The team didn't announce the money side of the contract.

We have agreed to terms with CB William Gay on a new three-year contract.

Spotrac says the contract will worth $7.5 million over those three years. Only $1.9 million is guaranteed.