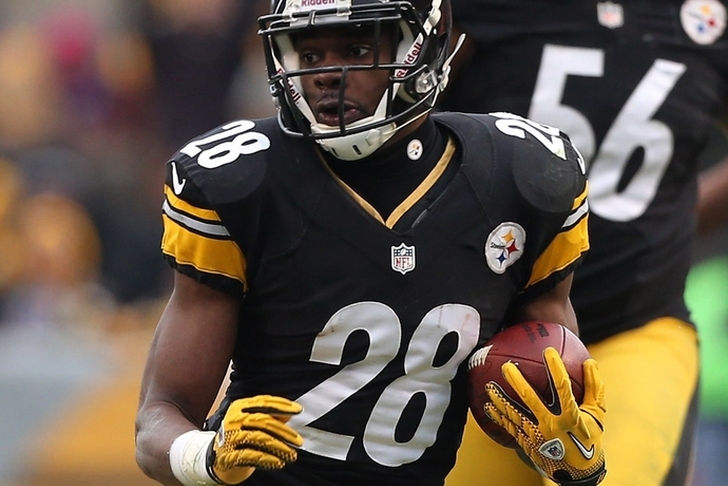 NFL Free Agency is officially here, and the next few days will feature several Pittsburgh Steelers rumors. The Steelers have made a few moves, and they might not be done yet. With that in mind, here are a few of the more interesting rumors and news tidbits on the Steelers.

Compared to the other contracts TEs signed this offseason, getting Green for $20 million is great value. He'll be counted on to help replace the retired Heath Miller.

Steelers Want Cortez Allen To Take A Pay Cut
The Steelers want CB Cortez Allen to take a pay cut, reports ESPN. Allen has completed two years of the four-year, $24.6 million extension he signed. The Steelers are tight on cap space and Allen is set to have a $4.4 million salary. He missed 15 games this season and four the previous year. He's never played in all 16 games during his NFL career. If Allen doesn't take a pay cut, he'll likely be cut. Doing so would save the Steelers over $1 million in cap space, and $4.4 if he's designated a post-June 1 cut.