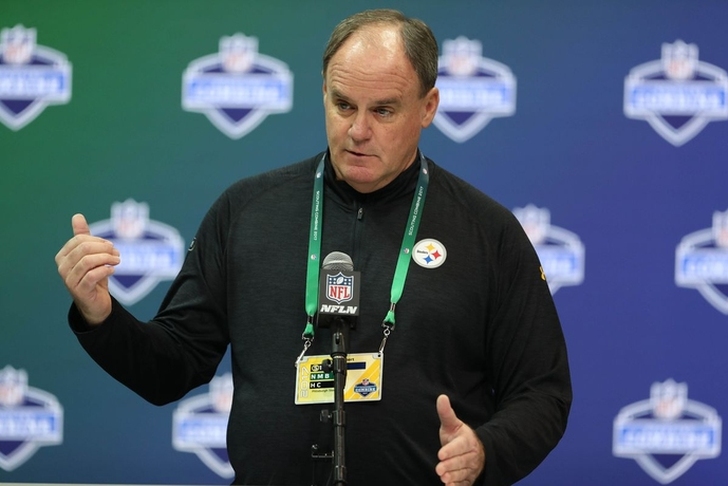 The Pittsburgh Steelers hold the No. 30 overall pick in the NFL Draft, but the team is open to trading either up or down from that pick, general manager Kevin Colbert said.

"We’re open to trading up, trading down," Colbert said. "We’ll leave ourselves open.

However, despite that unpredictability, the Steelers have a plan for who they want to take should a number of scenarios occur during the draft.

“We’ve been talking in recent days, we have a pretty good idea about where this thing could go. I’m sure there’s 30 guys that can help us. This year, it’s really more unpredictable than it’s been in a long time."

Colbert added that there is a lot of depth at wide receiver, running back, cornerback and outside linebacker this year, all positions the Steelers plan to address this weekend.

The NFL Draft kicks off with the first round on Thursday at 8:00 pm ET on ESPN and NFL Network.