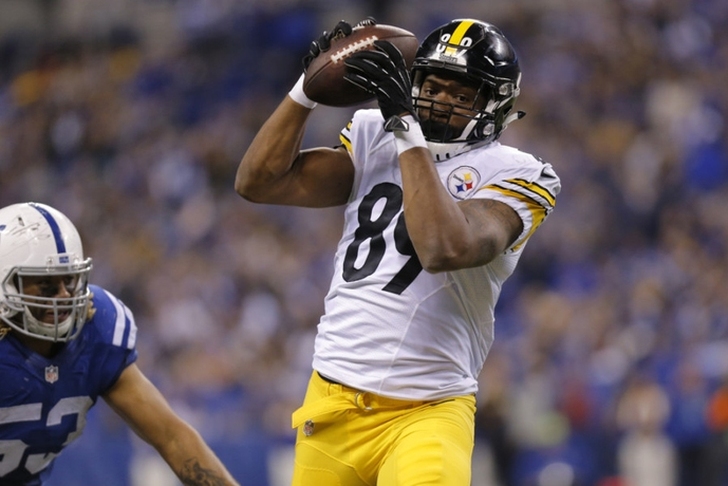 Green failed a physical, resulting in the release. He was injured for much of last season, playing in just six games because of an ankle injury and then a concussion.

He caught a mere 18 passes for 304 yards and one TD. The bulk of that damage came against the Giants, when he had 110 yards and a TD on six catches. In his four years with the Chargers, Green had 77 catches for 1,087 yards and 7 TDs in a part-time role.

The Steelers gave Green a four-year, $20 million deal with the expectation that he would replace Heath Miller. Cutting him saves just over $2.6 million. In a related roster move, the Steelers signed RB Terrell Watson.

With Green gone, Jesse James, Xavier Grimble and David Johnson are the top options at TE. James led all Steelers TEs with 39 catches for 338 yards and 3 TDs.