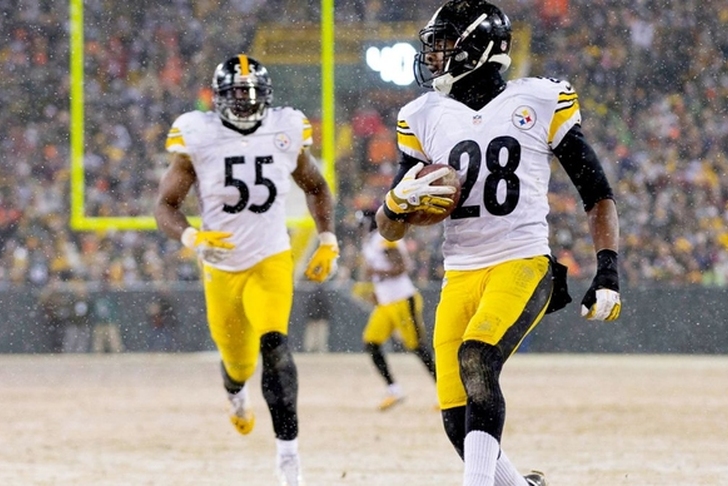 The Pittsburgh Steelers announced they cut CB Cortez Allen Friday. Allen had missed time the past two seasons with injuries.

A fourth round pick in the 2011 NFL Draft, Allen signed a four-year deal worth $24.6 million before last season. The Steelers save $1.7 million by cutting him. The Steelers had asked Allen to take a pay cut, and his release suggest he refused.

Allen played in just one game last season, and had not played in all 16 games once in his five years with the Steelers. He played in only 11 games in 2014. He had also struggled in recent years.

If healthy, Allen could draw interest on the open market from teams that need CB help. If he signs, expect it to be a short-term, prove-it deal. As for the Steelers, they are likely to take at least one CB early in the draft this year. Corner is arguably their biggest need.

Follow our Pittsburgh Steelers team page for all the latest Steelers news.