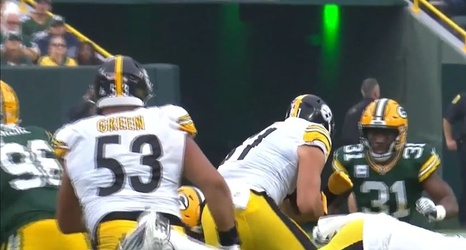 The Pittsburgh Steelers have just had enough to get by, more often than not, at the tight end position in recent years. They have tried to take some swings since Heath Miller’s retirement, but have struggled to have more than one ‘plus’ contributor at any one time.

This year’s Steelers seem to feel better about their tight end group than they have in a while, thanks in no small part to the early maturation of rookie second-round pick Pat Freiermuth, who is the first draft pick the team has taken earlier than the fifth round since 2007.

But they have also gotten a boost from Zach Gentry, the third-year tight end they drafted in the fifth round in 2019, knowing that he would need time to mature, having been still relatively new to the tight end position.