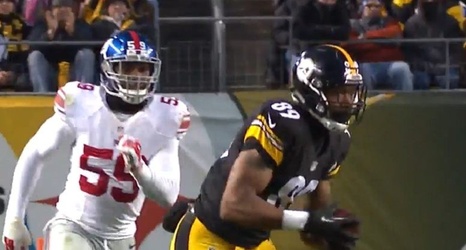 Unfortunately for Zach Banner, almost all of the last two seasons have been spent on the Pittsburgh Steelers’ injured reserve list. After beating out Chukwuma Okorafor for the starting RT job last season, he tore his ACL in the 2020 opener against the New York Giants, ending his season almost as quickly as it began.

Signed to a two-year deal this offseason, he again was slated to start last Sunday’s game against Buffalo. However, rehab from his injury was slower than the team hoped and Banner was again placed on IR before Week One. That’s where he’ll spend the next two games.