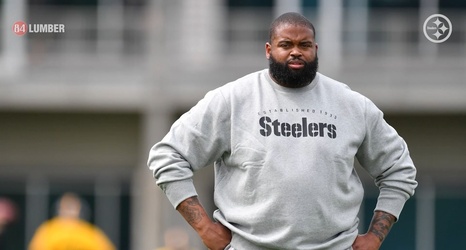 While it’s not yet a done deal, there is a good chance that for the second year in a row, Zach Banner will open the season as the Pittsburgh Steelers’ starting right tackle. Of course, he suffered a torn ACL in that game and continues to rehab that injury.

What is a done deal is the fact that Adrian Klemm will be the team’s new offensive line coach this season, following his promotion from assistant, a role in which he served under Shaun Sarrett over the course of the past two seasons.

Most of Banner’s Steelers’ career, and all of his playing time, has come since Klemm was fired hired in 2019, and he credits him for much of not only his development, but that of the other young linemen as well—and even teaching the older linemen a new trick or two.