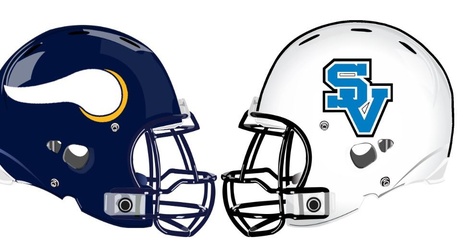 The official start of the WPIAL season begins tonight! Last week a number of teams kicked off their schedules with Week 0 games that included a number of rivalry games and high profile matchups. The most noteworthy results were two teams ending long losing streaks. Mapletown entered the season on a 16-game losing streak and defeated Avella 29-6, ending the second-longest drought in the WPIAL. In what may have been the Game of the Week, Brownsville and Bentworth battled back and forth all night. In the end, Brownsville won in epic fashion in the closing seconds, ending an 11-game losing streak.