With the Lions hiring Anthony Lynn, Ike Hilliard returns to the Steelers, for now 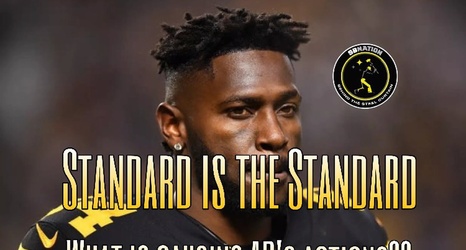 The Pittsburgh Steelers will have more coaching turnover this offseason than usual. If you go back to last offseason, the Steelers simply added two coaches, not getting rid of any of their coaching staff.

However, that won’t be the case this offseason with the team already having to replace four coaches.

The coaches who were lost, for one reason or another, were: