With First Game Back From Injury Behind Him, Steelers G David DeCastro Ready To Face Ravens 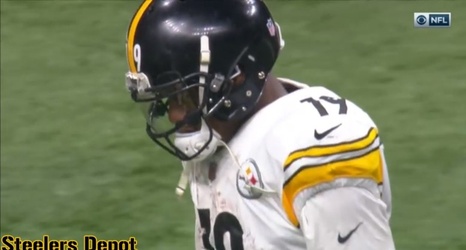 The Pittsburgh Steelers got starting right guard David DeCastro back on Sunday against the Tennessee Titans and the former first round draft pick out of Stanford played reasonably well overall, and especially as a pass protector. With his first game back from an abdominal injury that cost him the team’s Week 6 game, DeCastro was asked on Monday to reflect on the three games he’s missed this season due to injuries.

“Yeah, I have dealt with injuries in the past, DeCastro said. “This year’s kind of been weird just having the knee in training camp and then coming back, feeling good and then getting the oblique thing.