Will the Steelers hire a new defensive backs coach? 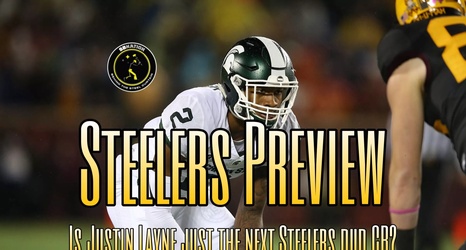 On January 14, the Pittsburgh Steelers announced three coaches would not have their contracts renewed for the 2021 season. With tight end coach James Daniel announcing his retirement, Steelers had for coaching positions become vacant within a week of their final game.

Of the four available positions, two have been filled as the Steelers have hired Alfredo Roberts as their new tight end’s coach and have promoted Matt Canada from quarterbacks coach to offensive coordinator. Along with the hires, the Steelers have talked to several candidates in regards to their offensive line coach and the newly vacated quarterback coach position.