Will Mason Rudolph receive any playing time in 2020? 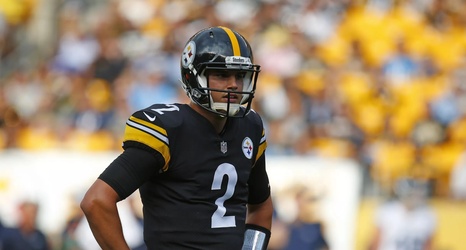 Moving along with part 69 of our 90-part series — assuming the roster does not change before we are complete — which will break down each player of the Steelers current 90-man roster in alphabetical order. This series will encompass many aspects of each players game and their current role with the team. At the end, I’ll give some projected stats as well as their chances to make the 53-man roster.