Who is the Steelers’ X-Factor in Week 1 vs. the Buffalo Bills? 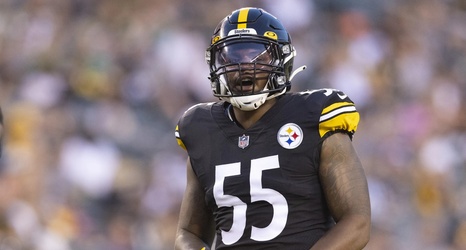 The Pittsburgh Steelers are preparing for the Buffalo Bills in Week 1. It is the Steelers’ first game of the season, and, obviously, the first on the road.

When looking at the matchup between AFC rivals, there are players who can be viewed as ‘X-Factors’.

I would describe an ‘X-Factor’ as a player who can truly alter the outcome of the game, single-handedly. Not just a plug and play type player, but a player who always has to be accounted for, no matter what.

As a clear-cut example of what an ‘X-Factor’ player would look like, think Troy Polamalu.