What Vince Williams’ return means to the Steelers in 2021 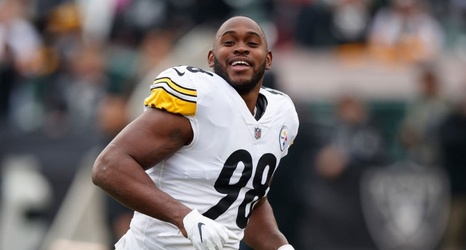 The Steelers re-signed longtime linebacker, Vince Williams. Here’s what it could mean for Pittsburgh and their draft plans in 2021.

Just hours after it was announced that the Steelers had re-signed quarterback Joshua Dobbs to a one-year deal, Jeremy Fowler of ESPN took to social media declaring that veteran linebacker Vince Williams was on his way back as well. As a former sixth-round pick all the way back in 2013, there probably aren’t many that would have predicted that his career would have lasted twice as long as his first-round draftmate, Jarvis Jones, but here we are.