What happened to the Steelers’ 2013 draft class? 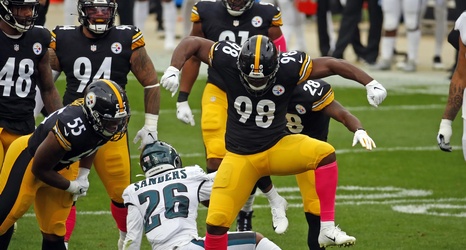 The 2021 NFL draft is now only five weeks away. Each week leading up to the draft, we are going to dive into an NFL draft class starting with the Steelers 2004 NFL draft. In doing so, each player selected by the Steelers will be highlighted as to how their NFL career, or lack thereof, took shape. As we get to more recent years, some will be combined as many of those draft choices are still with the Steelers.

Part 10 of 15 will highlight the Steelers 2013 NFL draft where the Steelers just departed with the last member.