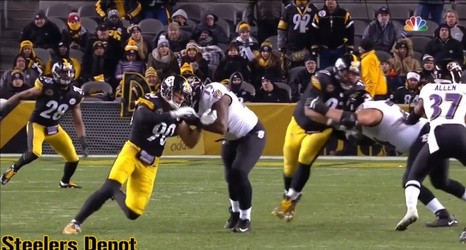 The Pittsburgh Steelers have invested a lot in their trenches. Over the past 11 drafts, they have used six first-round picks on offensive or defensive linemen (including edge defenders), plus a few more with second-round picks, and a couple of thirds mixed in on top of that.

It shouldn’t be particularly surprising, then, that Pro Football Focus’ recent list of the top 50 linemen in the NFL includes four Steelers, including three on defense. T.J. Watt was the highest-ranked, to nobody’s surprised, at three, with Cameron Heyward also making the top 10. Stephon Tuitt and David DeCastro also made the cut.