Watch: George Pickens Is A Big WR Who Can Play Small (That’s A Good Thing) 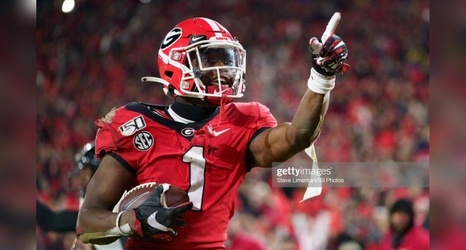 Bringing you guys another video today. Here, we’re highlighting rookie WR George Pickens and the skillset he offers the Pittsburgh Steelers. We’re talking about his ability to move like a small guy in a big-guy’s frame. His quick-twitch, fluidity, and nuanced movements to win off the line and create space at the breakpoint. Going through several examples that show that.

As always, let me know your thoughts in the comments below. And thanks for watching.

Disclaimer: We know some users have had issues with their video skipping to another one about 30 seconds in.