Vince Williams Preaches Patience With Devin Bush: ‘If He Buckles Down, He’s Going To Have A Great Career’ 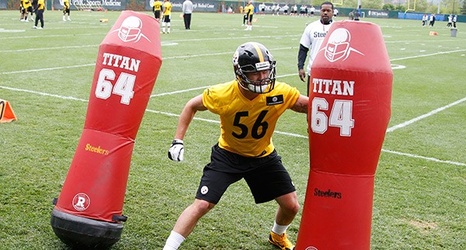 Few players have taken the amount of heat Devin Bush has. Entering a critical fourth and final year of his rookie deal, 2022 is make-or-break for him. Bush has taken shots from the fanbase and even ex-players like Merril Hoge, who unleashed a recent torrent of criticism his way.

But Vince Williams remains optimistic and believes Bush can still turn around his career, meeting the lofty expectations he had when drafted. He said as much during a Monday appearance on The Arthur Moats Experience with Deke.

“You gotta understand, Pittsburgh is like the Lakers,” Williams said.