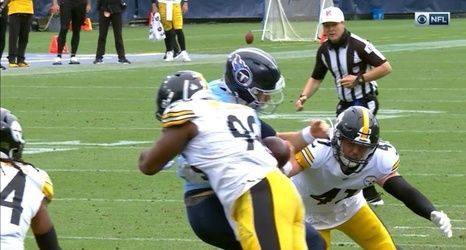 Much of the focus during Sunday’s game, and understandably so, was on Pittsburgh Steelers quarterback Ben Roethlisberger and how he would play after missing the week of practice because he was required to serve a stint on the Reserve/Covid-19 List as a close contact of a positive case.

But he was only one of four players who spent time on the reserve list, only went through a Saturday walkthrough, and then played on Sunday’s game against the Cincinnati Bengals, including reserves, running back Jaylen Samuels and lineman Jerald Hawkins. And defensive starter, linebacker Vince Williams, was in that group as well.