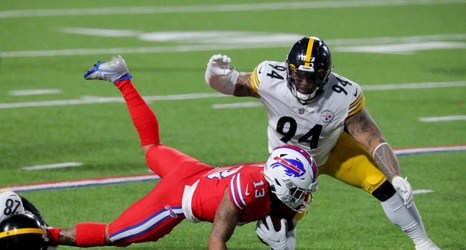 By combining multiple sources, the contracts for every player currently signed by the Steelers can be determined at this time. Since it has been a while since every new contract has been reported, it’s a great time to update where the Steelers stand with the 2021 salary cap.

Even though Tyson Alualu’s contract has not gone on the books at the major salary cap sites, it was reported by NFL Network’s Tom Pelissero.

Update to the wild story from Saturday night: Tyson Alualu’s deal with the #Steelers is two years, $5.