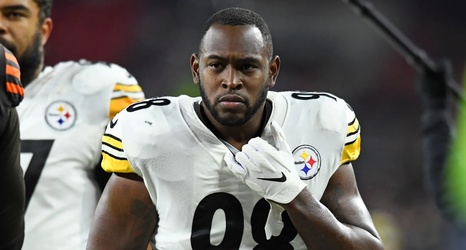 On Wednesday, the Pittsburgh Steelers announced that inside linebacker Vince Williams I was retiring after nine NFL seasons.

The retirement of Williams is not the only change to the Steelers roster since the last salary cap update following the signing of Melvin Ingram. The Steelers also signed their final 2021 draft pick in Kendrick Green and added an offensive tackle in Chaz Green.

First, Kendrick Green’s contract slid into the top 51 once he signed his deal on Tuesday. It ultimately bumps out one of the eight contracts which have a cap hit of $850k. The cost after displacement for Green’s contract will now be about $36.