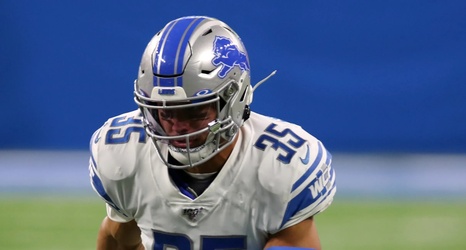 On Sunday, the two contracts with the Pittsburgh Steelers signed by Miles Killebrew and Cassius Marsh had their exact numbers reported by Aaron Wilson of The Houston Chronicle.

With both salaries coming in at a little over $1 million, they actually do not count as much on the 2021 salary cap as what each player is being paid. This is because both salaries qualify for the veteran salary benefit.

What exactly is the veteran salary benefit? Here is an explanation given by frontofficenfl.com: