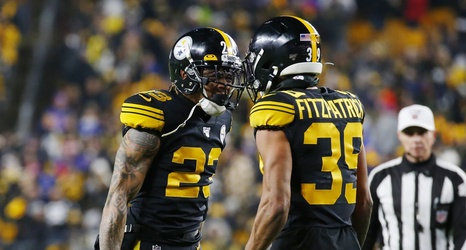 As the Pittsburgh Steelers continue to shape their 2021 roster, some things become a little more clear as others still have plenty of questions. Looking specifically at the defensive side of the ball, the Steelers have retained several of their free agents in Robert Spillane and Cassius Marsh while signing Unrestricted Free Agent Miles Killebrew. Additionally, the Steelers released cornerback Steven Nelson.

While it is still very early in the process, let’s look at the Steelers defensive depth chart, by position. Although the Steelers retained a large portion of their practice squad and signed others to Reserve/Futures contracts, we will be focusing for now on just those players who spent significant time on the Steelers 53-man roster in 2020 and anyone added from other teams.