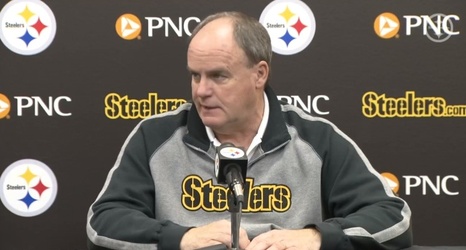 Are you hoping that the Pittsburgh Steelers will trade up or down in the first-round of the 2021 NFL Draft? If you are hoping for the latter, I would temper those hopes just a tad between now and the first night of the draft as the Steelers just haven’t done a lot of first-round trading back dating back to 2000, the first year in Pittsburgh for general manager Kevin Colbert with the team.

While Colbert has made quite a few trades during actual drafts so far in his 20 seasons with the Steelers, only three times has he moved up in the first-round of a draft during the annual event.