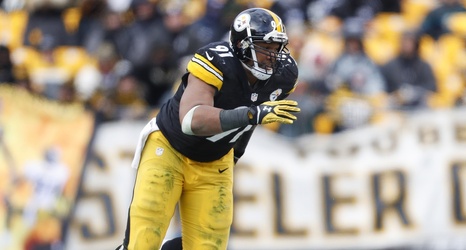 As the Pittsburgh Steelers begin Phase Three of their OTAs, there are many questions surrounding the team. From the quarterback position to Teryl Austin taking over the defense, there is much to be learned by both the team and the fans. As far as personnel, there is no bigger question mark than that of Stephon Tuitt.

Tuitt has not set foot on the grass of Heinz Field since 2020 and the reasons why are not exactly clear. The Steelers have never really made any sort of declarative statement about the defensive lineman despite numerous rumors. What is 100% fact is that about one year ago, Tuitt’s brother was tragically and senselessly killed in a hit-and-run accident.