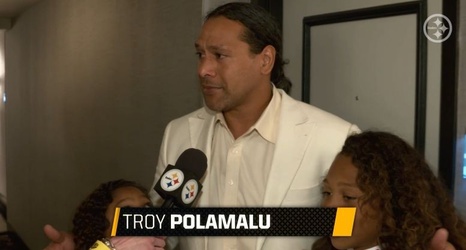 Troy Polamalu is a man who appreciates the ability to live a relatively private life. While he is a very thoughtful person, he has never attempted to abuse his platform in any way, and has respected the role that he shares with fans. It’s only one of the many things that has made him among the most beloved members of the Pittsburgh Steelers organization in its entire history.

So when he does take the opportunity to speak, you know that it is going to be about something significant. He broke his silence last night via Twitter to comment upon the murder of George Floyd and the protests that have risen up as a response.