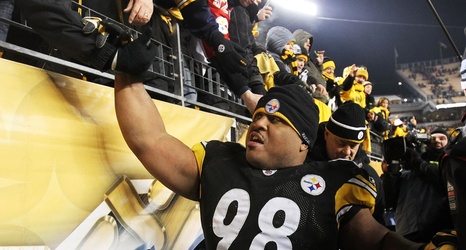 The Pittsburgh Steelers are not the most active NFL franchise when it comes to pulling off trades during the NFL draft, but they certainly haven’t been shy about making a move they feel is best for their franchise. If the Steelers feel like the player they think will make a difference with their team is available, they will do what they can to go get him. Additionally, the Steelers have answered the phone when other teams have come calling in order to move up in the draft.

Let’s take a look at some of the best Steelers trades they have made since the year 2000.