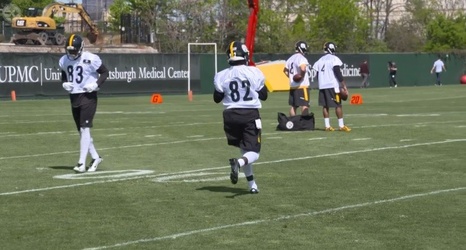 Former Pittsburgh Steelers’ offensive coordinator Todd Haley has found a new job. According to the Herald-Tribune, Haley’s accepted an offer to be the OC at Riverview High School in Florida.

And they got a former NFL head coach to do it.

Todd Haley, who served as the head coach of the Kansas City Chiefs from 2009 through 2011, will take over as the Rams offensive coordinator, a position held by Clark before he was hired recently as head coach at Cardinal Mooney High.