T.J. Watt’s College OLB Struck By ‘Just How Driven He Was To Become Great’ 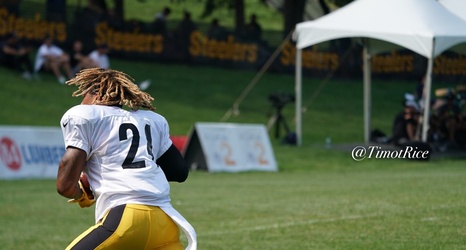 Many people feel that the ‘great ones’ tend to have certain traits, a drive to be great. Wisconsin’s outside linebackers coach saw that in T.J. Watt, who was originally recruited, like his older brother, to the school to play tight end before moving over to the defensive side of the ball because he was not getting opportunities to play.

He did start to get playing time after the move, thanks to the training of Tim Tibesar, his new position coach, and he played well enough to earn a first-round status, taken by the Pittsburgh Steelers late in that round in 2017.