T.J. Watt: ‘We Truly Believe In The Next Man Up Mentality’ And Spillane ‘Did A Great Job’ As That 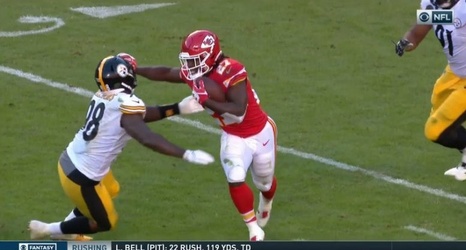 When you have a second-year former college free agent who never played a snap prior to the start of the season replacing a player who played literally every defensive snap of the year up to the point that he suffered a torn ACL, suffice it to say that you can bank on his not being asked to play every snap.

That would apply to most positions outside of, perhaps, along the offensive line or at quarterback—if a quarterback with that sort of pedigree were ever to find himself in such a position, which frankly is not very often.