T.J. Watt should stick to his usual way of forcing fumbles from ball carriers 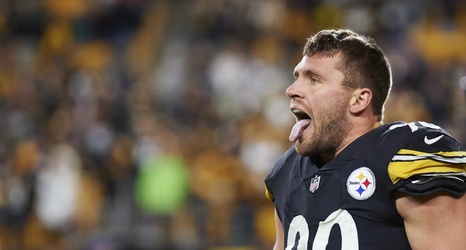 The Seahawks methodically marched downfield for what would eventually be a touchdown early in the third quarter of their game against the Steelers on Sunday Night Football. It was unnerving watching the defense, a unit that had shut out Seattle’s offense over the first two quarters, suddenly turn into the proverbial Swiss Cheese.

But what I saw near the end of the drive was even more surreal.

Was it more missed tackles by Pittsburgh’s defenders? No, but they would become a scary sight all throughout the second half. Was it some sort of injury to one of the Steelers’ players?