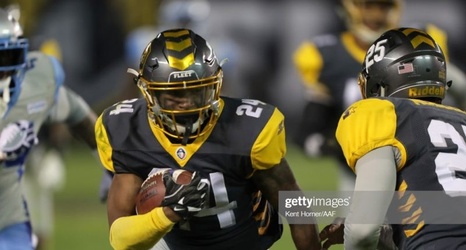 While the Pittsburgh Steelers were just a small step above being a dumpster fire for the most part on Sunday night during their 33-3 loss to the New England Patriots, that’s not to say that there were no bright spots to be found on the day. One such bright spot was third-year outside linebacker T.J. Watt, who remains primed to have a breakout season, if last year wasn’t already.

Watt, who for the first time in his career was given the responsibility of wearing the green dot on his helmet, which signals that it contains the sideline communication and makes him responsible for relaying the calls to the rest of the defense, didn’t exactly light of the stat sheet.