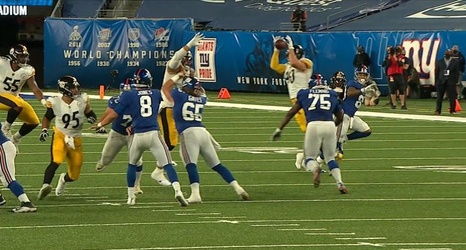 Pro Football Focus prides itself on being the only outlet that analyzes every player on every snap of every game. Whether and how much value that brings to the table will vary from person to person. But nevertheless it’s still interesting to see what they have to say from time to time, such as when they announce their ‘team of the week’, which is generally the highest-graded players of the week at each position.

This will surprise nobody, but the Pittsburgh Steelers did have one player make the team of the week for week one, that being outside linebacker T.