Time to Reflect for the Steelers after Humbling Start 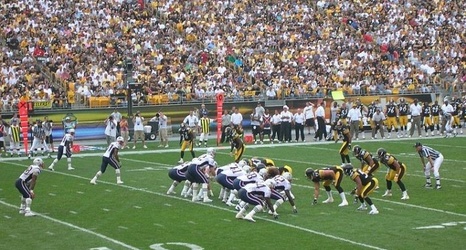 It has been a while since Steelers’ fans had anything to cheer about. Moments of optimism, as experienced after the team’s six-game winning streak last season, have often given false hope and diverted attention from deeper lying issues.

The stability, creativity and intelligence that was the driving force behind the team in the 1970s have slowly been eroded, leaving a team that has lost its way. Each passing season, the feeling of disappointment becomes more predictable and fans are becoming accustomed to the reality of their current status.

Look to the Past

Looking back on the glory days can be a dangerous habit but the Steelers need to draw on that nostalgia more than ever right now – not to bask in the memories but to remember what it was that caused people to admire the “Steeler Way”.