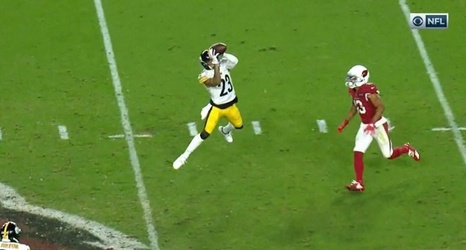 I don’t want to lean too much on the phrase it’s early too much longer, we’re well over a week into camp, but there’s a long ways to go. The Pittsburgh Steelers have yet to play their first preseason game and the final roster spots are far from being decided. But in the middle of this longest stretch of camp, six straight practices that end today, I wanted to take a step back at and talk about my favorite players – the camp darlings. The guys at the back end of the roster working hard and turning heads.