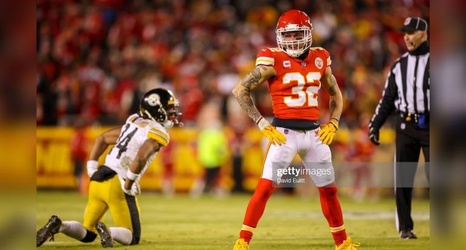 The Pittsburgh Steelers defense already had high expectations coming into the 2022 season under first-year defensive coordinator Teryl Austin, considering the amount of talent they had on the defensive side of the football with guys like reigning Defensive Player of the Year T.J. Watt and All-Pro defensive tackle Cameron Heyward.

Then, when new GM Omar Khan handed out a market-setting extension to star safety Minkah Fitzpatrick, which made him the highest-paid safety (at the time) in the league, those expectations skyrocketed, considering the Steelers became the highest-paid defense in football at around $110 million in total paid to the starters.