‘There’s A Backstory To That:’ Canada Responds To Bengals ‘Predictable’ Comments 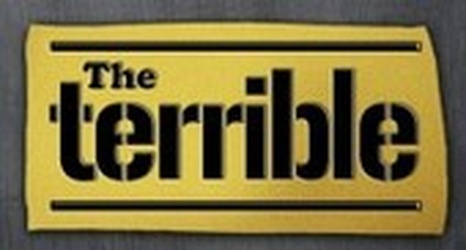 The Pittsburgh Steelers’ second-half offense was in large part the reason for their loss to the Cincinnati Bengals. After going head-to-head with quarterback Joe Burrow and leading at the half by a score of 20-17, the Steelers’ offense stalled in the second half, punting on their first three drives and only scoring a field goal and a garbage time touchdown. After the game, Bengals’ linebacker Germaine Pratt cited the Steelers’ offense being repetitive as the cause for their second-half struggles, which garnered more than a few headlines. Steelers’ offensive coordinator Matt Canada was asked about Pratt’s comments.