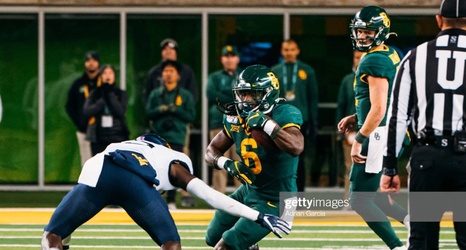 Season 11, Episode 33 of The Terrible Podcast is now in the can and in this Wednesday show, Alex Kozora and I get right to talking about what all Pittsburgh Steelers head coach Mike Tomin had to say during his Tuesday press conference.

We go over a lot about what Tomlin said about inside linebacker Robert Spillane and his expected usage starting on Sunday against the Tennessee Titans now that inside linebacker Devin Bush has been lost for the season with a knee injury. We go over Spillane’s play against the Cleveland Browns this pasty Sunday and speculate more about what this Sunday holds for him and the rest of the Steelers defense.